Can you tell us how did you live and experience the passage from Harlem’s streets to the art gallery?

The experience was a very long experience because, you don’t just go from Harlem to art galleries over night, especially during those times when people weren’t looking at our artwork the same way they do today. People often say it’s vandalism, they always have a title for it. Now it’s street art, urban art… Me, before I was like graffiti, vandalism, the worst things possible. People have always been trying to label me as an artist but I fought to find my own identity and my own way and that’s why I’ve always been evolving from Harlem, then moving to trains and then doing shows and then meeting collectors, and meeting artists and then moving to Paris, and trying to more or less find my own way and not be caught up in this whole mystery of how and what happened. What has talked for itself has been the fact that I have something to say and I’m talented. I’ve mastered in a way my craft. Those are the “how” I’ve been able to experience the passage from painting on the streets to doing shows.

How your first works have been perceived? How long did it take to the “market” to give value to your work?

That’s a very interesting question. In the beginning I had a lot of people encouraging me, because I was doing something very unique. Most people were doing what you basically see in the street, just something very graphic, very direct and very easy-to-read in a way. But at the time I was one of the few abstract artists painting on trains. People didn’t really understand what I was doing, people thought it was just out of the box. I was sort of the guy apart that really didn’t follow the codes. But basically I was painting to get out of the codes of American society and what pushed me to be an artist more than anything was to break the codes. So I kind of just pushed and believed in what I was doing and that let me to come to Paris and eventually travel Europe. And one of the first, first things I’ve ever sold was in Milan – one of my first drawings to an Italian. So for me it took a long time, many years. Maybe some artists it took them less, but from the school that I came from, which was the streets, it was a long-long road.

You have worked in collaboration with famous brands, what do you think about your “colleagues” that think at this choices as an opportunity for visibility at the expense of the artistic identity?

We are living in a modern time, which is 2016 today, so you have to think in a modern way. You have to work with things that are going around, flexible… I’d been given a chance to my artwork to be able to collaborate with different brands and different labels, from Guerlain to painting airplanes, like Air France, to doing things, commissions for l’Assemblée Nationale, to doing cars… So I’ve been very fortunate to expand my artwork into other forms, which has given me some sort of visibility. Warhol has been an artist that’s always embraced the commercial side of his so has Keith Haring. I don’t really see it as a main source for me, which is doing the collaborations. My main source is doing shows and doing canvases, so this is just some sort of an opportunity for me to get out of the studio and touch a broader public than if I was just painting on canvases. Today there are some artists that are more traditional, but I’ve always tried to be more of a modern painter.

Chaos and control seem to live together in your artworks, this happens also in your real life?

I feel that there is no sort of separation between my work and my life. I see my work as an extension of who I am as a person. I really live a life that you see on my canvas. So if you see chaos in my work, there is chaos in my life, but I see it as being a beautiful chaos. More than chaos I feel it’s like the energy I produce, because people often look at my artwork and they say themselves: “when I see your artwork, it makes me smile, it makes me happy and it makes me feel good”. And these are things that people have always been saying. Because I’ve come from a really poor neighbourhood in New York with no opportunities and no hope, so what pushed me, in a way, to paint was to have very colourful things around me to give me a positive aspect and hope in life. And those are the things that I feel people see in my work, is the positive side of life. Keep positive!

Your relationship with the social medias.

Today we are living in the Internet world, which is good. People in a way communicate through internet and Instagram and social media, they sometimes make themselves out to be more of who they are. In a way social media is an important aspect of today’s world. A lot of artists that don’t use social media today are not known. So I think I use it in a way that it doesn’t take over my life, I’m not doing 90% of social media and 10% of painting. Me it’s a little bit different, I’m doing let’s say 90% of painting in the studio and 10% of social media, so my work stays pure and my concentration stays in what’s important – in doing beautiful artworks, because I think doing beautiful artworks is the most important thing.

Some names of the new generation of street artists that you would advise us to follow.

Well, that’s a difficult question to ask an artist, you know. I think there is so much talent going around everywhere that all you have to do is open your eyes. I just came back from the mountains, you know there is not too much street art there, and just looking at the mountains, and snow and the colours, that is something inspiring. All you have to do is just open your eyes, there is so much going around.

Three things you are going to do when you will be in Milan.

There is so much to do in Milan. Milan was one of the first places… In 1987 when I came, I used to stay in Milan. It’s one of the places I’ve always wanted to live, because Milan is such a creative place. I’m going to go to my favourite record store in Milan. That’s for sure! I like that record store and they have good music there, so I’m going to buy some music, they are very nice there with me. I’m still old-school, I buy CDs. They have an electronic section that’s incredible, I think I’m going to go there. And then I’ll try to get lost in Milan and walk around, that I love to do. Then I’m gong to see my friends in Italy, my Italian friends, which were the first ones to bring graffiti in Italy and I owe them a lot. I’m going to hang out a bit with Italian graffiti artist Microbo. They are cool, they are my people! Thank you very much and see you very soon! Bye! 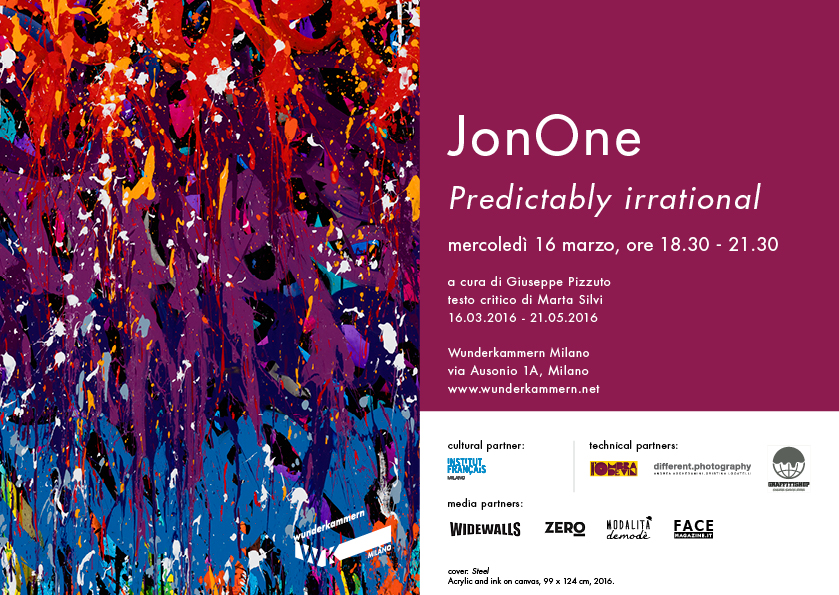 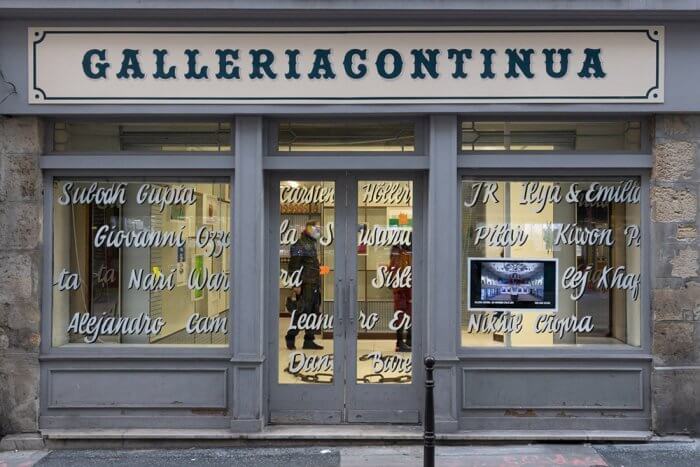 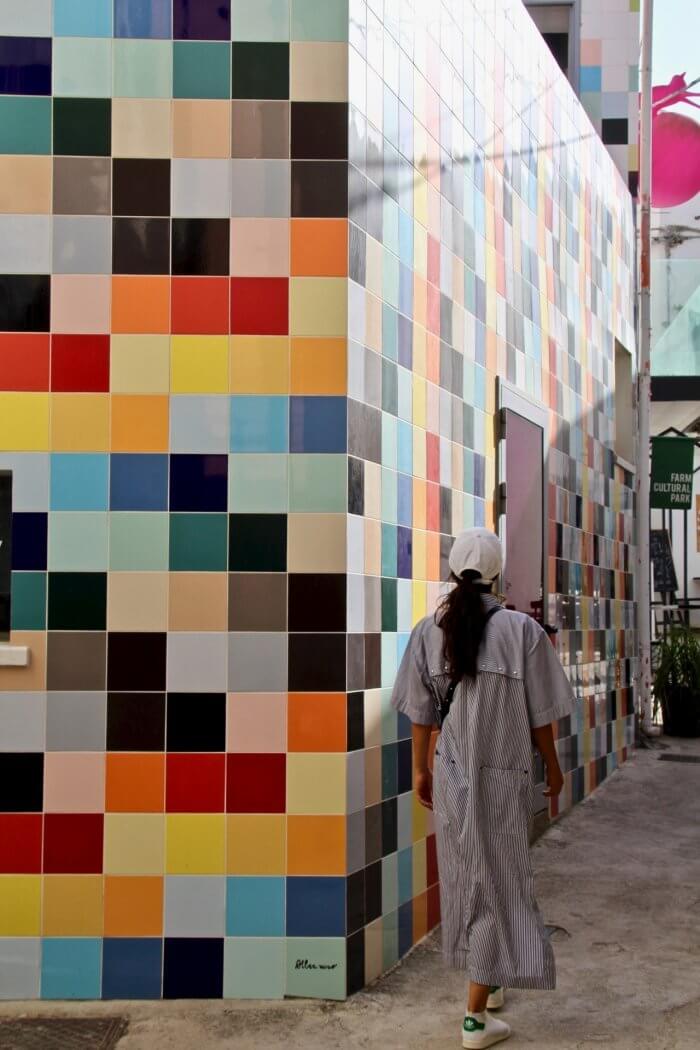 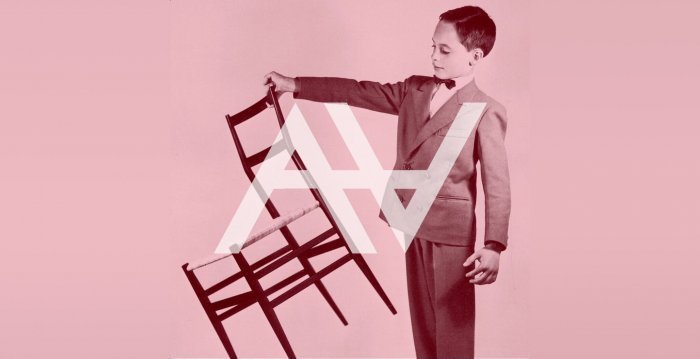 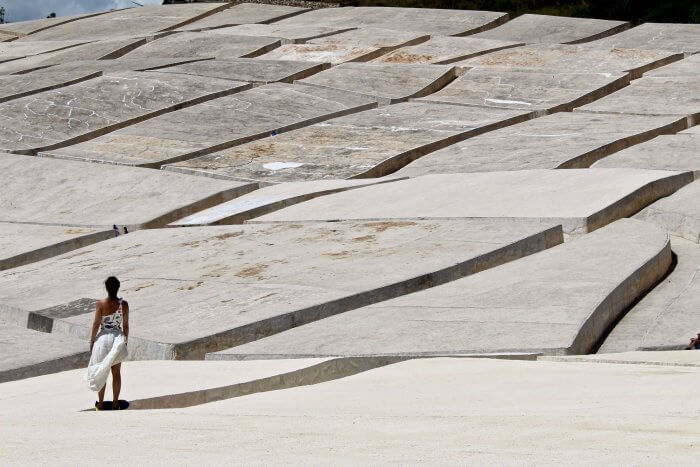 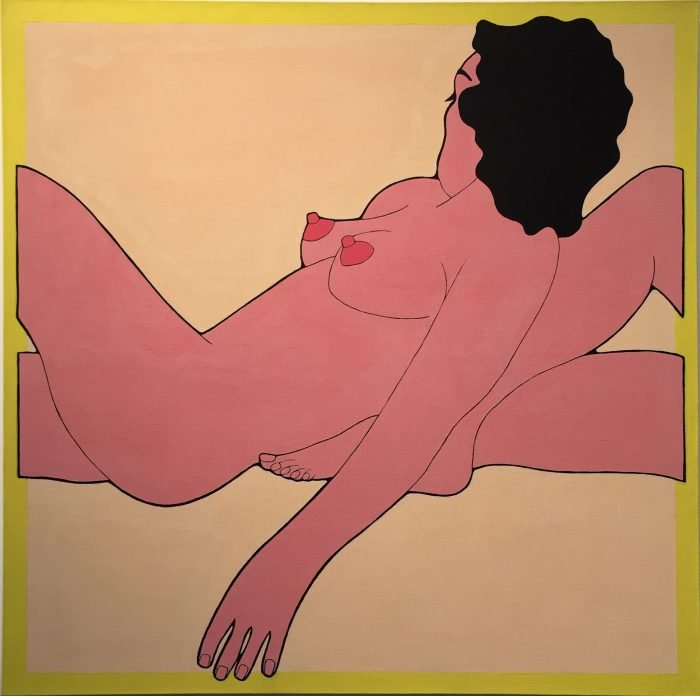 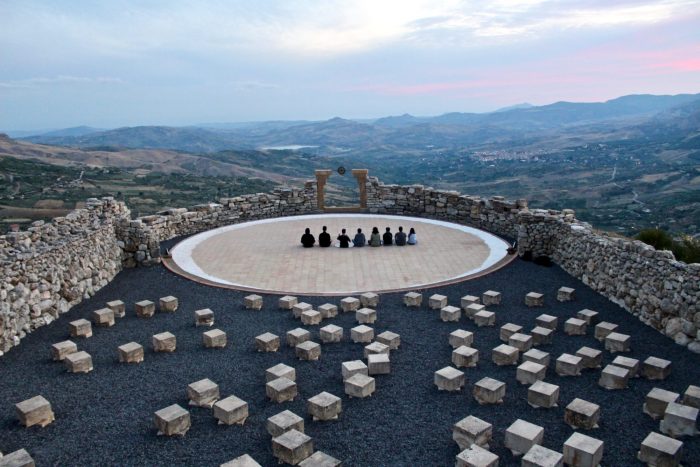