On Feb 11, 2010 Alexander McQueen committed suicide in his Mayfair flat.

Today March 4, 2011 The Costume Institute of New York celebrates his genius with a retropective called Alexander McQueen: Savage Beauty becoming the second designer (the first was Gianni Versace) to recieve this honor so soon after his passing.

The exhibition runs through  McQueen carreer from the beginning to the last incredible and visionary collections, to bring visitor into the incredible world of the latest most influential Britain designer.

Below some of the most suggestive images and videos on his work will show his immaginary better than any word.

“This was from the amazing show in London where Shalom Harlow stood on a turntable and was spray-painted by robots. This particular look was made from wood to form the shape of a fan: It was all about the craftsmanship. The wooden wings were in this show, too, and the prosthetic legs he had carved for Aimee Mullins, who walked in the show. That was so moving. There were so many ideas in there. Each of his shows was like ten of anyone else’s.”(Source Vogue) 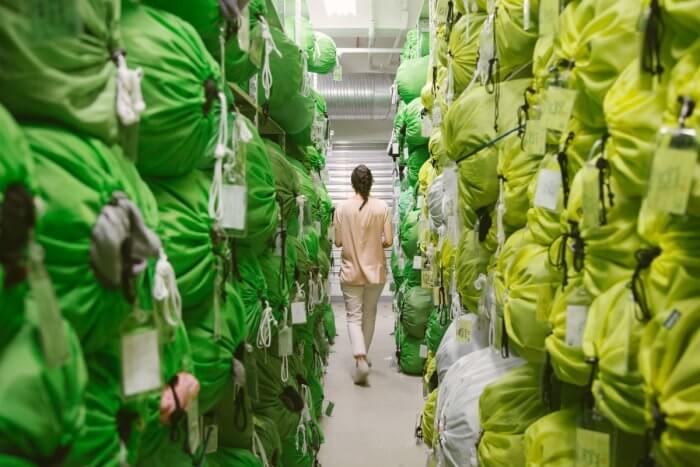 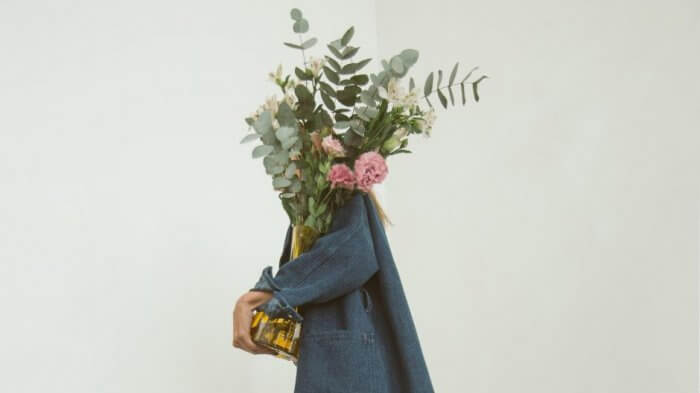 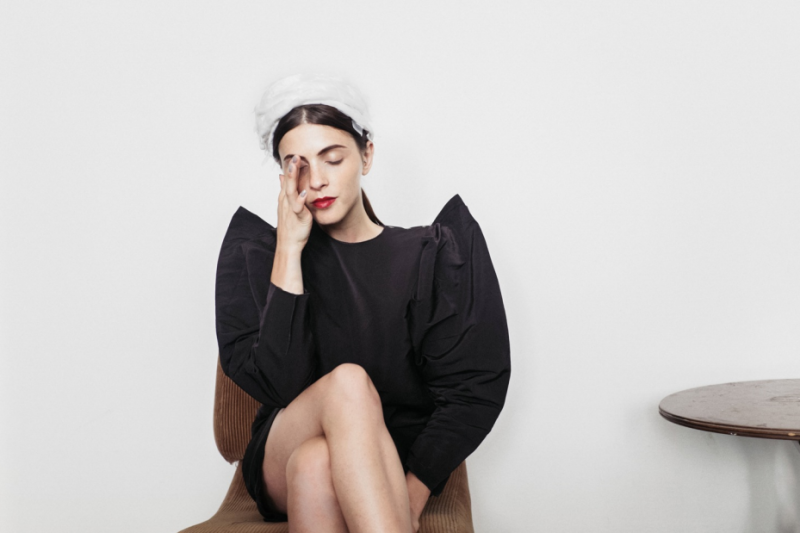