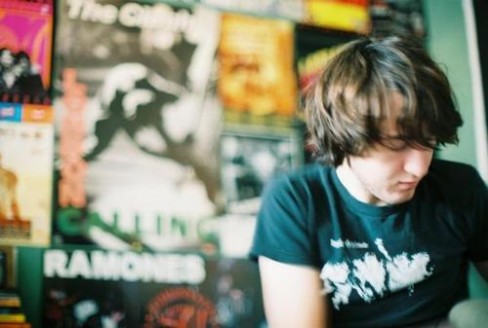 1) Your music has been compared to the one of indie legends such as Elliott Smith, but with a more modern and energetic twist. How do you feel listening your name associated with a big one?

Well honestly I don’t give comparisons like that too much thought…small bands are always compared to bigger bands just for reference to the listener. I don’t consider my music as great as a legend like Elliott Smith, but if someone does compare it in that way than I’m very flattered! I guess I can hear some similarities…

2) You composed your album during the college sleepless nights. Do you need an intimate atmosphere to create your lyrics?

I usually do yeah. I need to get really deep in my own head and concentrate. I hear about some musicians always writing in crowded bars or something. I can’t really do that. Though sometimes a phrase or a musical idea will pop into my head at very random times… in which case i’ll try to get home to a guitar or piano as soon as possible so I don’t forget! But yeah… alone in my room for hours is how I usually write music.

3) I have been told that you recorded the album during a post-college period when things in your life were a bit messed up and uncertain. How these feelings impacted on your creativity?

I feel like life change and difficult times can be really good to fuel creativity. I’m actively trying to make this project is very personal, lyrically and musically. It’s important to me, and thankfully I have a lot of problems to work through musically, haha. I feel like my situation of uncertainty, stress and awkwardness comes through musically sometimes.

4) The sound is very clean, simple, with only the necessary elements playing…I mean it seems recorded directly from your garage. And this is also during your shows: the music is fresh, direct, instinctive. In one word: perfectly acoustic. Is this a precise choice in order to play the songs live with no alterations?

I feel like the live show is much different than the recordings. The recordings try to be pretty clean and precise, yes… but the live show is always loud, fast and often sloppy. I feel that if we played the songs live exactly like the recordings, it would be pretty boring.
Also the influence of the other members of the band always changes the sound. Asking punks and metalheads to play pop music changes the sound dramatically!

5) It happens often that a CD perfectly suits a moment of the everyday life. Which moment could be described by your album? When do you think your listener should put the album on?

Hmm. Maybe a long drive in a car, or late at night alone in your room. Often music similar to mine, at least for me, is great to listen to without much distraction… I don’t feel like it’s a record to put on at a party. But really I’d be excited anytime somebody would put on my record!! Just play it loud!! 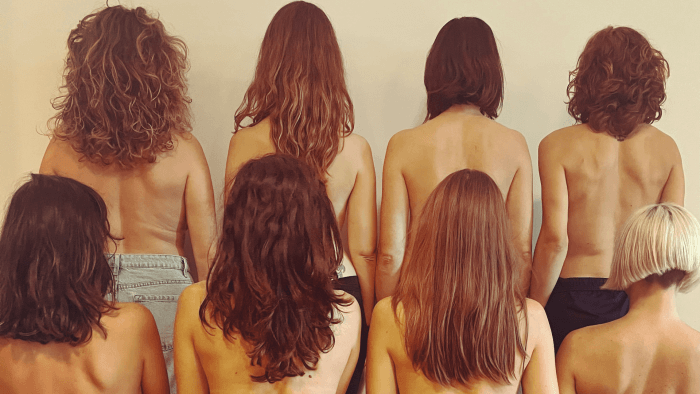 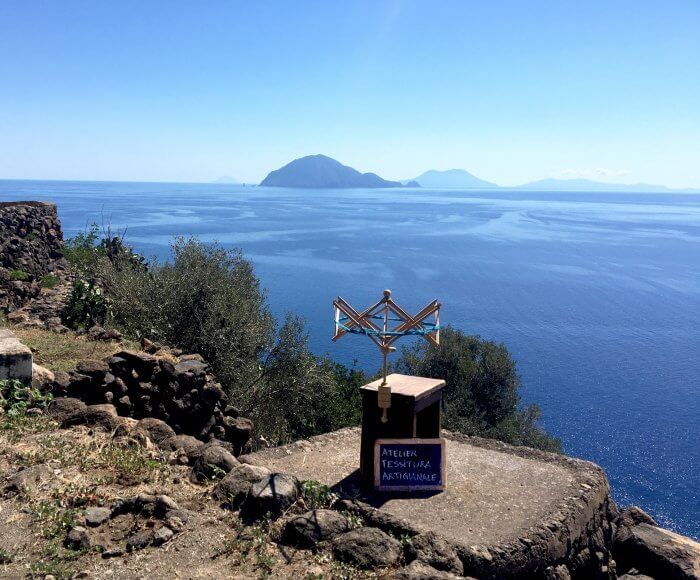 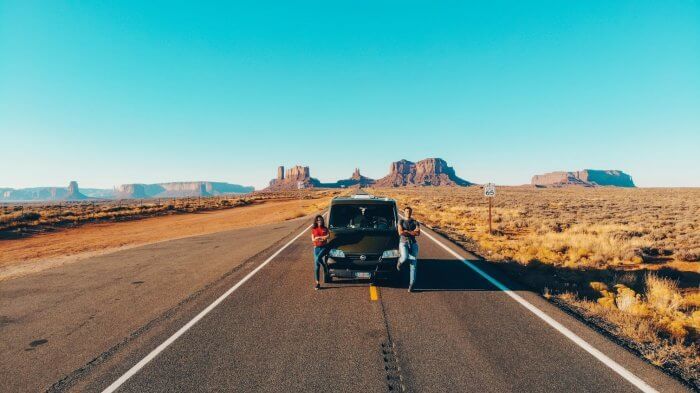 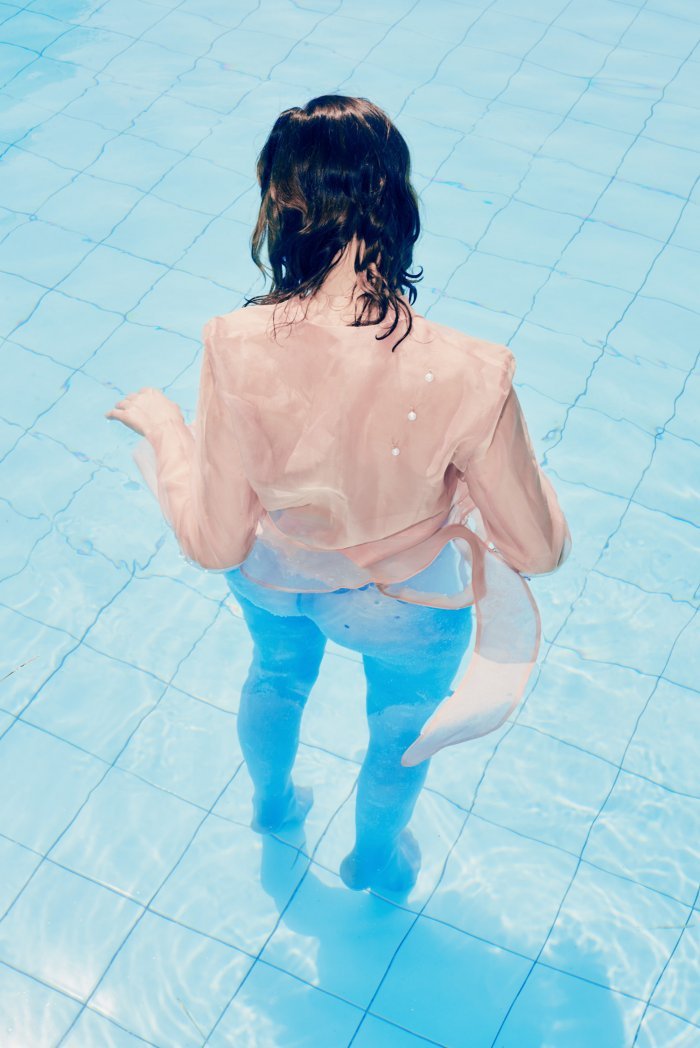 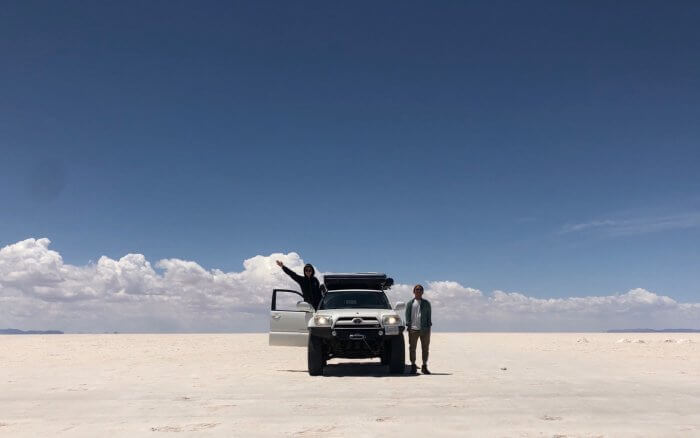 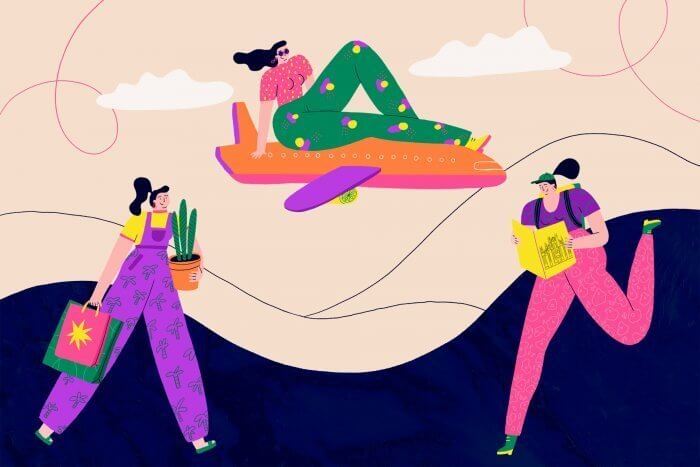