Besides the food, the EXPO Milano 2015 presents an overview of events and exhibitions of art from the Renaissance to contemporary art, that are taking place in the coming months in Milan.

“Arts & Foods. Rituali dal 1851” in Triennale curated by Germano Celant, with the display design by Studio Italo Rota, although it was inaugurated during the Fuorisalone will be open for the whole duration of the Expo. This exhibition uses a multi-level, multi-sensorial approach to examine the developments and solutions adopted with regard to food. Thousands of furniture, objects, household appliances and works of art create a narrative of great visual and sensorial impact.

Spread over about seven thousand square meters (including building internal and garden), the tour begins in 1851, year of the first World Expo in London, to get to the contemporary, through all levels of expression, creativity and communication. 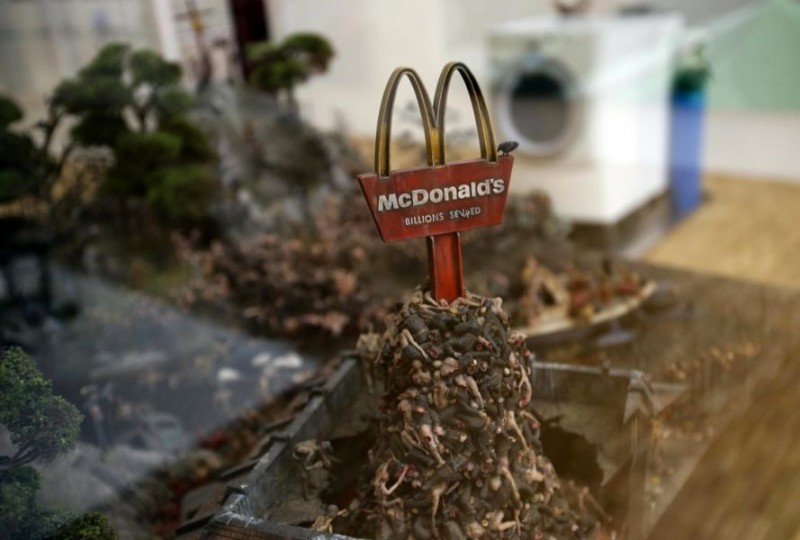 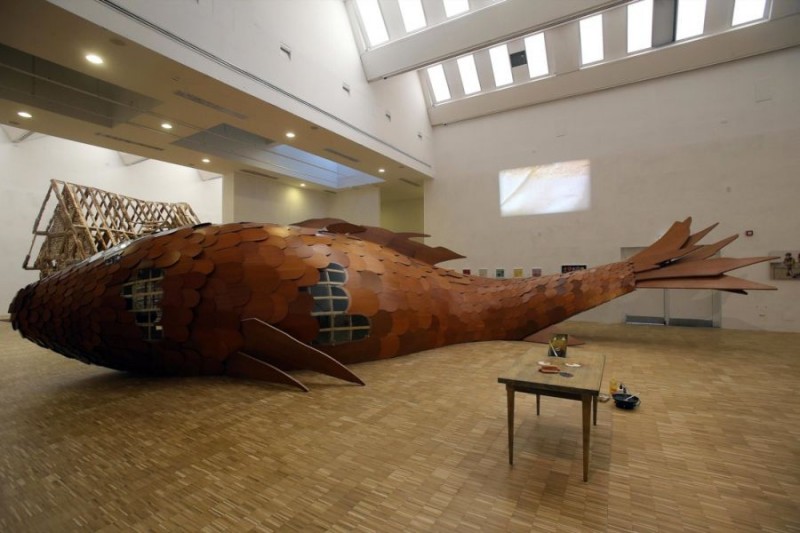 “Italia inside out” at the Palazzo della Ragione curated by Giovanna Calvenzi, considered “the biggest photography exhibition ever dedicated to Italy”, collects 600 images of some of the best and most recognized Italian and international photographers. With different styles and attitudes each of them has focused its research on experiences and visions of the main aspects of the life of our country.

The exhibition is divided into two parts: Inside, from late March to late June, will collect the photographs of 42 great Italian composers, and Out, from late June to late September, will cover major international photographers. 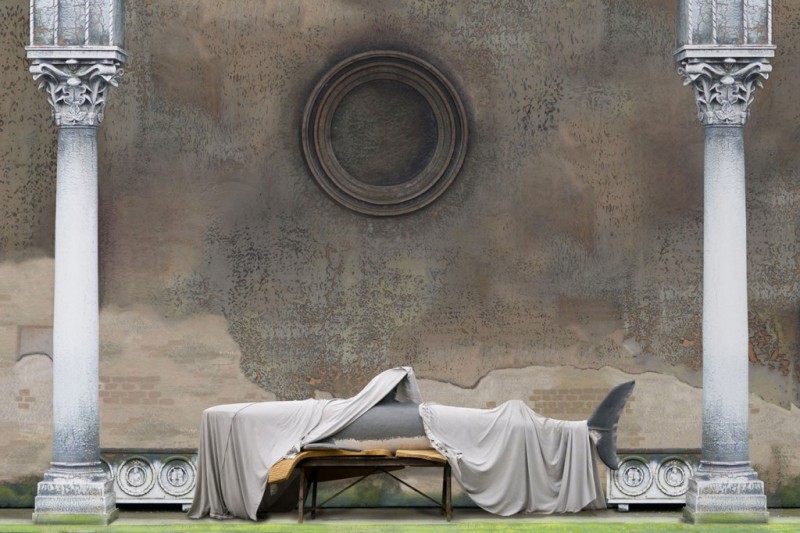 Leonardo da Vinci at the Palazzo Reale.
The exhibition opened in April will go on until July the 19th and is already considered the most important monographic exhibition ever organized in Italy.

Twelve sections take visitors to discover the multifaceted activities of the Genius, through its original codes, more than one hundred original drawings and a large number of artworks from the most famous Museums and Libraries of the world. 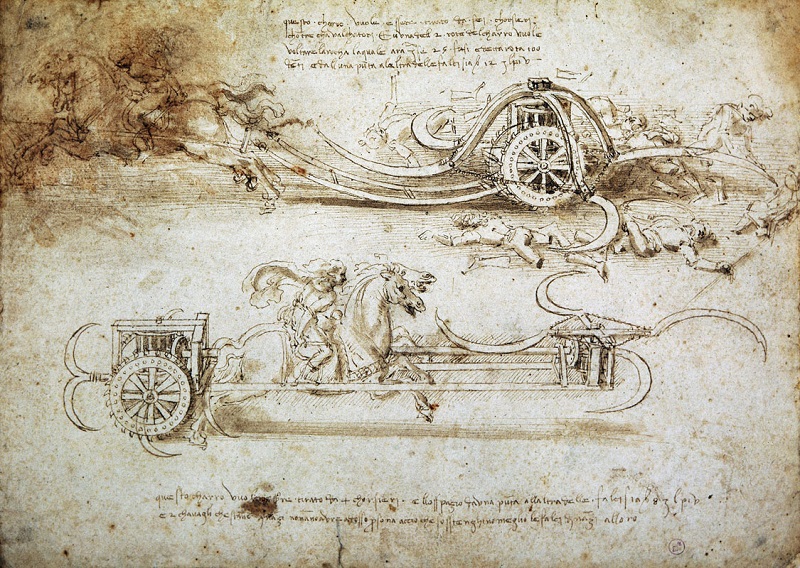 Great expectation for the opening ofFondazione Prada, on May the 9th. Prada inaugurates its new home (a former distillery dating back to the 1910’s and redesigned by Rem Koolhaas) with an exhibition dedicated to the ancient art “Serial Classic” curated by Salvatore Settis .
Located in Largo Isarco, in the South of Milan, the compound has a gross surface area of 19,000 m2/205,000 ft2, of which 11,000 m2/118,000 ft2 is dedicated as exhibition space, a kids’ area and a bar where director Wes Anderson has recreated the typical mood of old Milan cafés.

The Fondazione Nicola Trussardi offers from the 26th of August the exhibition “The Great Mother” conceived by Artistic Director Massimiliano Gioni in Palazzo Reale.
More than one hundred international artists were called to analyze the iconography and the representation of motherhood in the art of the twentieth century. Among them the famous Pipilotti Rist will project a fresco painting on the ceiling of the space.
A thematic itinerary about “the role of women as subject and not just as an object of representation” that explores the power of the female sexuality emancipation, bodily aesthetics and her social role. 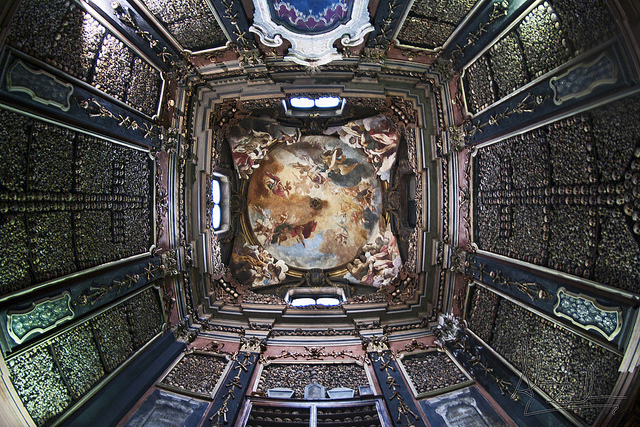 Rubrica Milano
Holy and Profane
Things to see in Milan #4 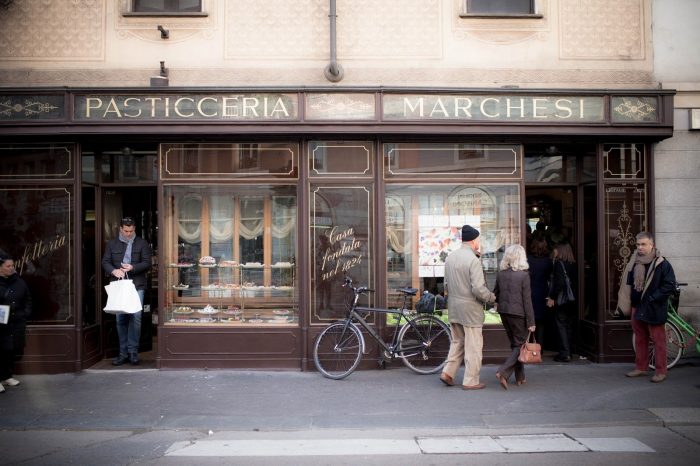 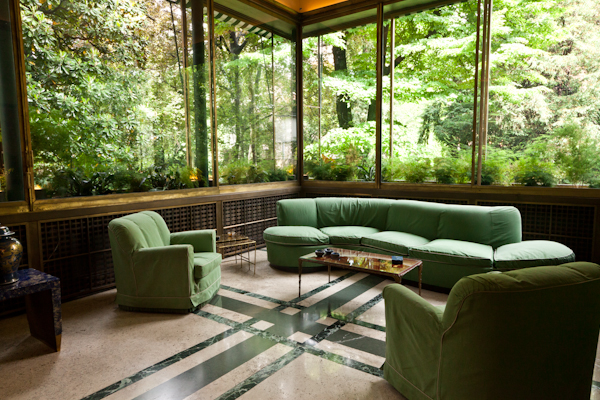 Rubrica Milano
36 hours in Milan
Not ordinary itinerary
ABOUT US

Ottobre in Puglia per godersi con calma i paesini