Listen to new releases and good old sounds in Soul, RnB, Hip Hop, Dancehall and Electronic music.
Famous artists and still unknown talented ones to play during the week-end.
Different tracks different moods every week all the time.

2. 2014. Very talented dj, he can mix shed loads of stiles and make them sound like one unedited song. This is actually a cover of Immature – I Don’t Mind.

9. 2015. She used to be Missy Elliott’s choreographer and now Missy is producing music with her. Still nobody cares about this girl but she will be famous. 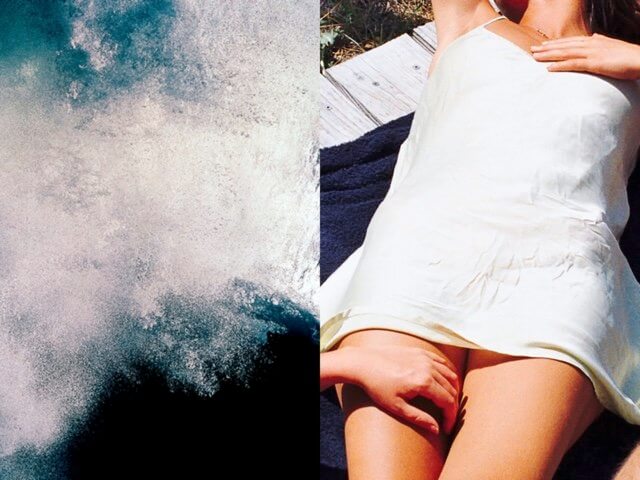 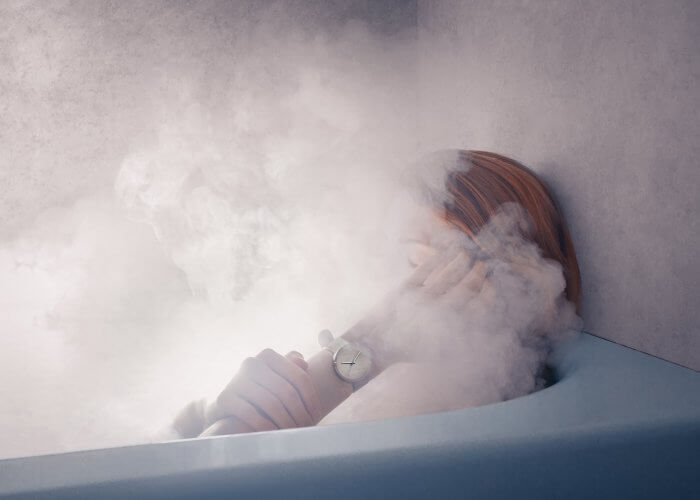 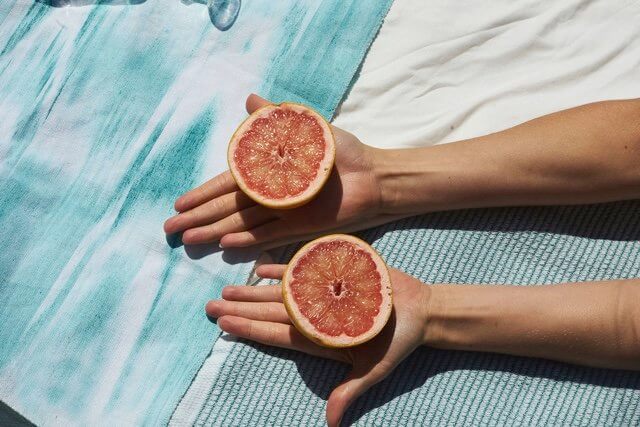 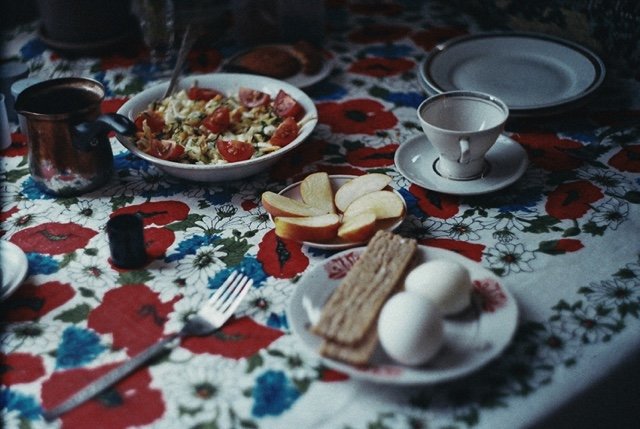 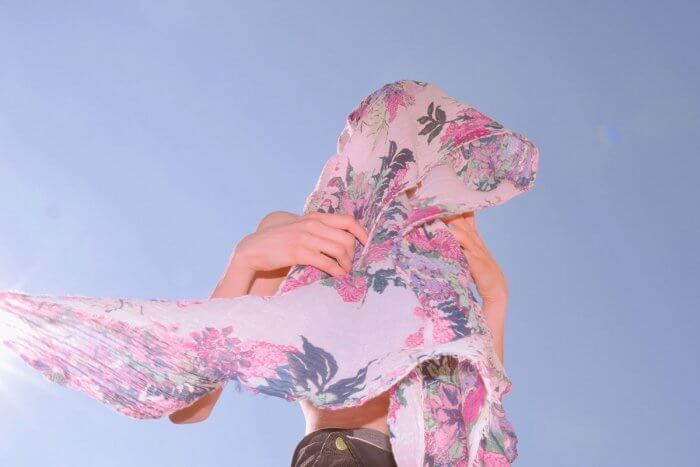 Posti belli in cui tornare al più presto! . In b